Silicon Valley: A Story That Is Unrelated To Technology

This is an essay that I wrote for my Rhetoric course.

Silicon Valley is a region in California where many technology companies gather together. When we think about Silicon Valley, we often think about genius people sitting together and programming in mysterious ways. Silicon Valley is also an American comedy series produced by Mike Judge. The TV series is a story about how five young men develop an algorithm that can compress Gigabyte amounts of data into Megabytes. The men then go on to found a startup company in Silicon Valley, and the series focuses on how they maintain and run the business.

Since the title of the TV show is Silicon Valley, it attracts many audiences who have a technology background or students who want to work in Silicon Valley in the future. Potential viewers might think that Silicon Valley is a show that can expose the lives of tech people to us, and this might get us excited about it. However, most parts of the TV series focus on how the characters conduct their business and how they overcome challenges.

The main character, Richard Hendricks, played by Thomas Middleditch, has programming talent but no business background. The first time he meets his investor, he expects to get money directly and does not have any plan for his business. Consequently, his investor shouts at him and asks him to leave. Richard has to hire the vice president, Donald “Jared” Dunn, played by Zach Woods, from his previous company to set up a business plan. These stories are funny but are focused on the struggles of a startup company rather than the technology involved.

Furthermore, the title represents that the show takes place in Silicon Valley, but the location is not represented enough in the show. Most of the scene happen in their house. The title of the show may be misleading, and there is no difference to call the show “Wall Street.”

Since the plot is supposed to take place in Silicon Valley and most of the characters have programming backgrounds, we expect them to talk about technology in the show. Most of the time, however, something suddenly happens when the characters start talking about technical details, causing them to change their topics quickly. For example, at the begin of Episode 4, Richard tries to explain his algorithm to his lawyer, but the lawyer begins to play guitar and ignores him. In another scene, when Richard’s friend is calling to let him know that his ex-company is trying to steal his algorithm, we can see there are many people walking around and talking with each other. However, we cannot hear what they are saying, and their writing on the whiteboard makes no sense. For me, this lack or avoidance of technical details makes the TV series less trustworthy. Although the writers might have gotten rid of the technical information so as to not overwhelm the audience, I do not think this is a good practice. 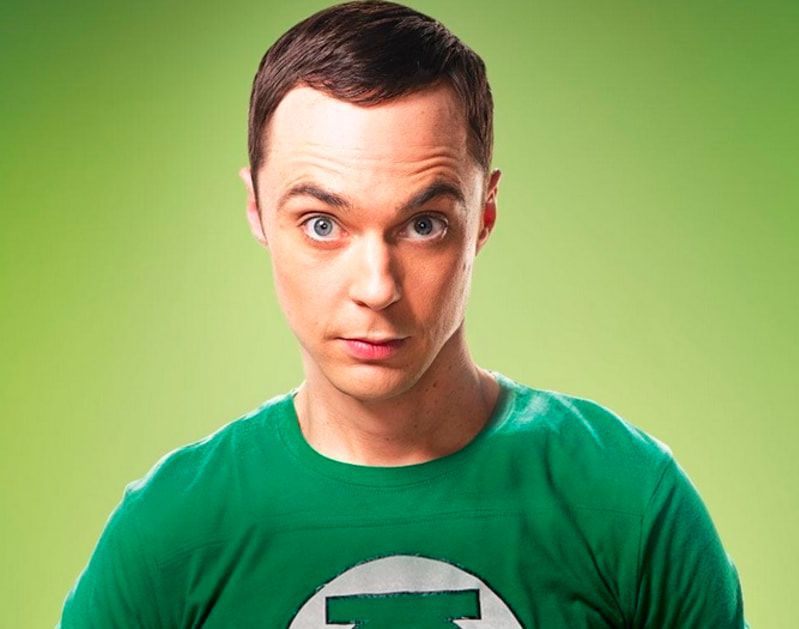 Lack of female characters is also a problem because it makes people believe that women are not good in technology fields. It is true that there are not enough females in the engineering fields. A report from the Census Bureau indicates that only 24 percent of workers in STEM (Science, Technology, Engineering, and Mathematics) fields are women.

In Episode 7, the only main actress Monica Hall, played by Amanda Crew, mentions that only 2% of people in the tech world are women. Thus, most times in the show, we can only see the five guys work together and sometimes talk about how to gain sexual relationships with random women. Even if this is a common phenomenon in our daily life, it is a problem in the TV series. And the only main actress Monica Hall is just a secretary of their male investor. Many famous women have founded many well-known technology companies. Sandra Lerner founded the largest network technology company Cisco. Caterina Fake founded the most popular photo-sharing website Flickr. Because of those instances, I believe Silicon Valley should add more female characters to the TV series to show that women can be successful instead of being perceived as sexual objects. On the other hand, even if the show is related to technology, it should not convey the concept of technologically-inept women to the audience. More and more companies already begin to spend money and resources to encourage women to join STEM fields. Google has the Women Techmakers Scholars program, and Microsoft has the Grace Hopper Celebration of Women in Computing. Under these circumstances, Silicon Valley should also add more female characters to show people that it is not difficult for women to work for technology companies. I am glad to learn that Silicon Valley has added a new role Laurie Bream, played by Suzanne Cryer, for the second season.

Generally speaking, I like Silicon Valley. Except for the aforementioned, Silicon Valley is a good TV series. The stories are interesting. We can see how the characters encounter new problems in each episode, feel frustrated, and find solutions in the end. Sometimes, they figure out the answers by themselves. Other times, good luck helps them. Those problems reinforce the stereotypes that tech people have poor communication skills. It is a pleasure to witness the growth of the characters in the show. In the beginning, Richard cannot make any decisions by himself and retreats every time he needs to be decisive. In the end, Richard becomes stronger and knows how to refuse others and decides by himself. Meanwhile, some of his nature has never changed. Although Richard overcomes his fear in the last episode by giving a presentation on their project, he vomits again when he learns that his company will have more than hundreds of employees in the future. The show can help young people gain some insight about their future career and life.